Just days after Rutherford B. Hayes was declared the winner of the Republican nomination for president in the 1876 election, he wrote a letter of thanks to the editor of the Western Associated Press.

“I am grateful to you...in this matter, take it all in all, is beyond that of any other friend...how much you did to (secure the nomination) I shall perhaps never know, but I know it was very potent,” Hayes wrote to the editor, who was his friend, William Henry Smith.

Hayes’ dealings with Smith are just one example of how the press has played a role in American politics and the presidency throughout U.S. history. Since George Washington, presidents have responded to negative press and used some media to their advantage.

The next special exhibit at the Rutherford B. Hayes Presidential Library & Museums will examine this relationship between the president and the press and how presidents through the years, from George Washington to Donald Trump, have interacted with the media. “The Press & The Presidency” opens to the public on Saturday, Sept. 12,  in the Hayes Museum large rotating exhibit gallery.

“It is impossible to escape the role that media and social networks play in shaping opinions about the presidency today,” said Dustin McLochlin, Hayes Presidential Library & Museums historian. “While the depth and frequency of communication has increased in recent years, the relationship that the presidency has had with the press is a timeless topic. “

The exhibit will use Hayes as an example of how a 19th-century president who operated in a time before radio, television or the internet dealt with many of the pressures that presidents have endured since the creation of the office.

Likewise, it will explore how the press has covered the presidency whether through positive or negative coverage. 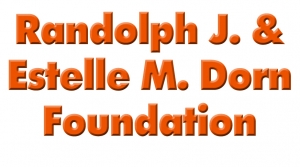 “Our hope is that this exhibit will provide context for the modern observer to understand how today’s struggles are both unique and yet common,” McLochlin said.

Access to the exhibit is included with regular admission. Members are admitted for free.

The title sponsor for this exhibit is Randolph J. & Estelle M. Dorn Foundation. Partial funding by the City of Fremont. 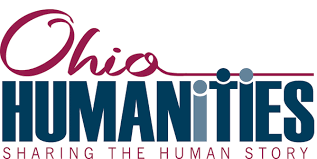